Hi, I’m Thanura Wijesiriwardena. I know my name is really hard to pronounce but you can always call me “T” or “Thunder” like my mates do at work and cricket.

Looking at my long last name most of you would have guessed it right. Yes, I was born and raised in Sri Lanka. I grew up in a suburb called “Attidiya”, about 15kms south of Colombo and next to Mount Lavinia which is famous for its beaches and the iconic Mount Lavinia Hotel.

I still remember the day, it was in 1995. I returned home after school to find my dad setting up a computer. It was an IBM 386 with a 40MHz processor, running windows 3.1 and had both 5.25 inch and 3.5 inch floppy drives. It was my first PC which I mainly used to play games.

It wasn’t until 1998 that I got a taste of the new and evolved Windows platform in “Windows 95” when we upgraded our pc to a Pentium 1.

My brother and I decided to enter a competition organised by a television broadcasting company. We built a simple html website using FrontPage Express. I was 11 and my brother was 14 then. We expressed ourselves in bold and bright colours and somehow got a mention during the results telecast.

I started programming when I was 13 (Inspired by my brother). I used VB 6 to build my first windows application. It was a contact management application linked to an Access DB. It had the ability to validate a person’s gender and date of birth based on their Sri Lankan National ID number.

I was introduced to Macromedia Flash and Dreamweaver the next year. My application programming went on the backburner as I spent more and more time on flash animations. Then I moved on to do some 3D animations using 3D Studio Max for a while.

I was just a young boy embarking on the world of technology trying to find my place.

En-route to the land down under:

I completed my Bachelor of Science (IT) at Swinburne University of Technology in 2010 and went on to complete Master of IT (Software Engineering) in 2011.

During these years I interned at Swinburne University of Technology and was also involved in various projects building websites, windows applications and integration pieces using different technologies such as .NET, Java and php.

After my tenure at Swinburne I started working as a software developer for an IT solutions provider in Port Melbourne. Initially I was working on Sage SalesLogix CRM customisations and integrations. I started getting involved in Microsoft CRM projects (from CRM v4 onwards) and got liking to it soon after.

I learned the basics of business applications and CRM systems while working at Customer Systems International for 2 years.

I joined Hammond Street Developments (HSD) in January 2014. I’m privileged to work with some of the best in the business. The projects have been diverse and the experience gained has allowed me to grow as a person.

Stepping into the world of a Dynamics 365 consultant:

I’ve been working as a Dynamics 365 Technical Lead/Consultant for the past few years. My current technology focus includes Dynamics 365 Business Applications Platform and Azure serverless computing. I will be sharing my experiences and I hope you will follow me on my journey as the technology evolves.

Thanks for joining me!

Step into the world of a Dynamics 365 Consultant 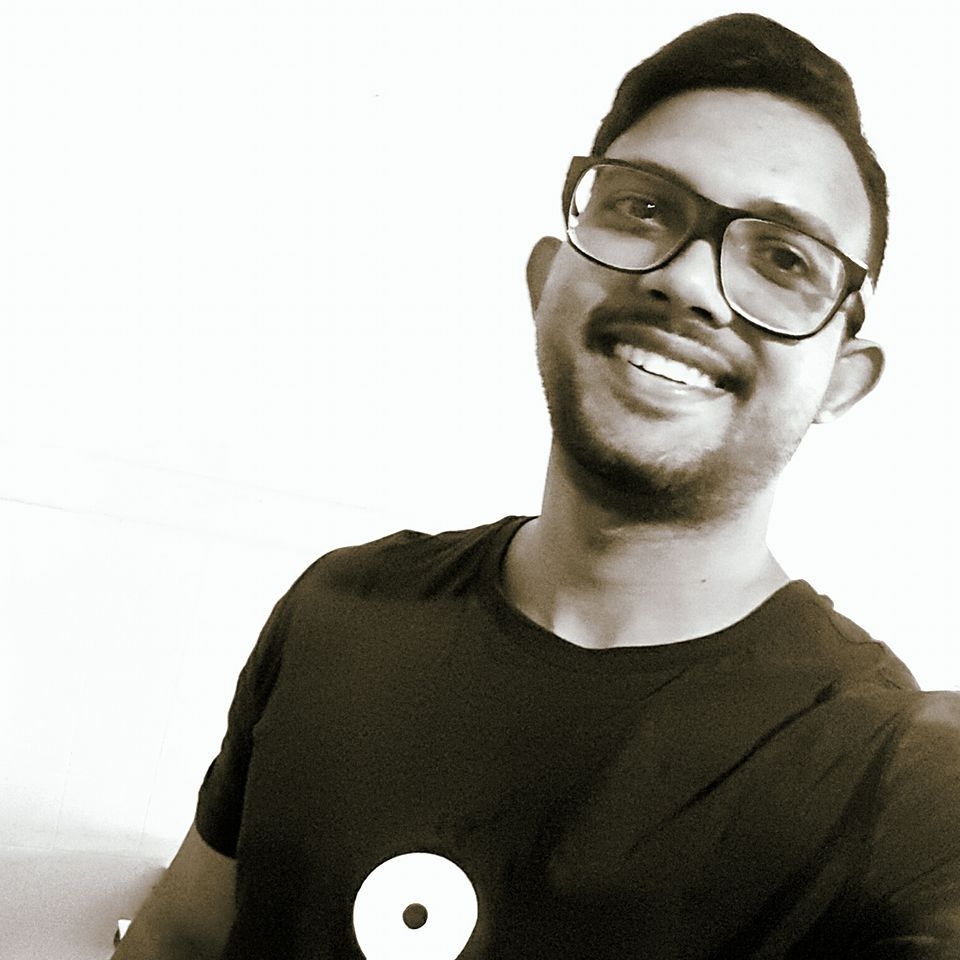 My name is Thanura Wijesiriwardena. I am a .NET developer turned Dynamics 365 consultant.

I am currently working as the Practice Lead for Dynamics 365 and Power Platform at HSD, Melbourne.